Join Us For Worship

Adult and Children's Sunday School 9:45 am 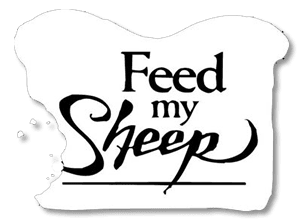 We have started meeting in person (socially distanced and masked) and are also still broadcasting via Zoom.
Please see the services available below.

“We are Disciples of Christ, a movement for wholeness in a fragmented world. As part of the one body of Christ, we welcome all to the Lord’s Table as God has welcomed us.”

Our Missision is to be and to share the Good News of Jesus Christ, witnessing, Loving and serving from our doorsteps “to the ends of the earth.” – Acts 1:8

To be a faithful, growing church, that demonstrates true community, deep Christian spirituality and a passion for justice. – Micah 6:8

As members of the Christian Church, We confess that Jesus is the Christ, the Son of the living God, and proclaim him Lord and Savior of the world. 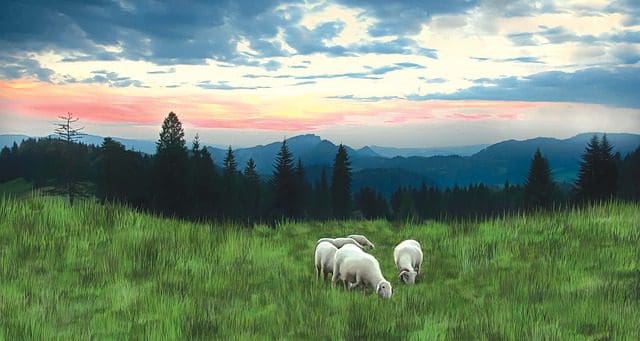 The LORD made it known to me and I knew; then you showed me their deeds.

END_OF_DOCUMENT_TOKEN_TO_BE_REPLACED 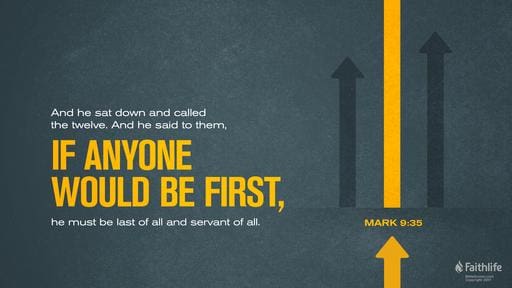 They went on from there and passed through Galilee. And he did not want anyone to know, for he was teaching his disciples, saying to them, "The Son of Man is going to be delivered into the hands of men, and they will kill him. And when he is killed, after three days he will rise." But they did not understand the saying, and were afraid to ask him.

END_OF_DOCUMENT_TOKEN_TO_BE_REPLACED

Bible Verse of the Day

For where your treasure is, there your heart will be also.
Matthew 6:21

Wednesday Night "Sermon on the Mount: A Beginner's Guide to the Kingdom of Heaven" Series 7:00 PM